The Municipal Court has jurisdiction to hear, try, and determine all 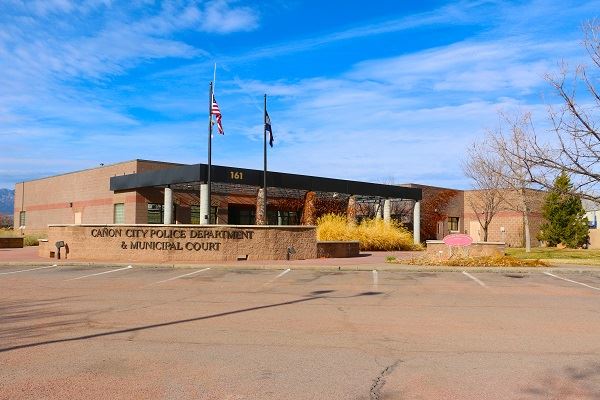 cases rising from violations of the City Charter and Ordinances. These generally include:

As is the case with all municipal courts, the court cannot be regarded as a revenue generating entity. Therefore, a court’s performance cannot be based solely on the amount of money it collects. 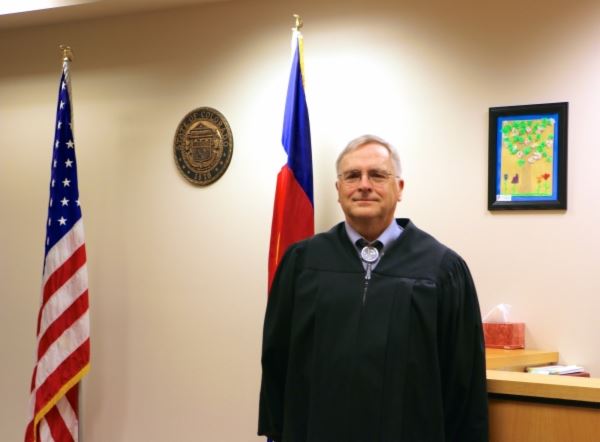 Larry Dean Allen is the Municipal Court Judge for the City of Cañon City, which is the Judicial Branch of the Cañon City government and is entirely independent of the Police Department.

Judge Allen has been the Municipal Court Judge in Cañon City since 1998. He is a native Iowan and calls Chariton, Iowa his hometown. Judge Allen graduated from Truman State University in Kirksville, Missouri in 1972 with a B.A. in Political Science and graduated from the University Of Missouri School Of Law (Columbia) in 1973.

He has practiced law in Canon City since 1973 with experience in both civil and criminal law. In addition to his position as the Cañon City Municipal Judge, he is the Municipal Court Judge in Florence, Salida, and Rockvale, Colorado. Judge Allen has also served as a part-time magistrate in the Eleventh Judicial District since March of 1998

Judge Allen established the Charitable Giving program in August on 2001, which has contributed more than $600,000 to local charities and non-profits. He is also a committed supporter of the Family Drug Court Program and the Court Appointed Special Advocate (CASA) Program.

Court staffing consists of one part-time judge (appointed by the City Council), one full-time court clerk, and one full-time deputy court clerk. Because we are a court of record, the judge must be a licensed Attorney at Law in Colorado. The clerks are responsible for the daily operation of the court.